Just take a look at this thing, it’s an absolute beauty. Bask in its glory, and compact sexiness. Here in CANADA a real firearm version of this would definitely be illegal, but that doesn’t stop us from playing with the co2 bb pistol version, which includes the fabulous full auto fun switch.

Now let’s give you a little background on this iconic Airgun company, as I haven’t done any full reviews of any of the Crosman products I’ve played with thus far. In 1923 the Crosman Brothers of Rochester New York, brought their ideas to a local inventor William McLean and in exchange for 50% of the patent they formed the company. In 1924 their first pneumatic pump gun was born and it was an immediate success. Just two years after it’s inception the company was then sold to Frank Hahn, who appointed his son P.Y. Hahn who ran the company for over fifty years.

Over the years Crosman revolutionized magazine fed, co2, and spring guns and was again sold again in 1971 to the Coleman company, keeping its namesake, it again expanded in 1992 when Crosman acquired the Benjamin Sheridan corporation. I’ve done a review on the Benjamin Cayden, and it remains one of my favourites so far in my Airgun journey.

With so much change, innovation, expansion Crosman has become one of the leaders in the Airgun industry, and has one of the most recognized names around the world. My very first Airgun was a Crosman 38T revolver that my father purchased in the 80s. I used that gun so much until I broke the plastic grips away and eventually it was retired, I wish I still had it for historical sake.

The A4-P is a cousin of the DMPS SBR, MPW, and the R1, and really it probably has the exact same internals as the AK1, with a completely different stock setup, but don’t quote me on that. However it features this extremely compact size, and is considered an AR pistol.

The magazines with the exception of a brand new notch for the lead spring, are pretty much identical to my DPMS magazines. I haven’t taken them apart to compare at all, and probably won’t. I’m pretty sure they’re the same design internally. Hopefully with an upgraded valve system. The DPMS one has issues sticking open, which I’ve documented on my YouTube channel.

Exactly like it’s cousins it has a rate of fire of 1400 rounds per minute, too bad the magazines only have a 25 round capacity. Full auto is amazingly fun, but it will chew through those two 12 gram CO2 cartridges pretty fast, so keep in mind you’ll want to have a full box of CO2 when you go out to plink for a while, and not to mention a full cache of BBs as well.

You can also fire this in semi automatic mode, which is what I typically use it in the most. With full co2 you’re getting approximately 400 FPS on a nice warm day. Once again I’m testing CO2 guns when it’s bloody cold out. I do my best to keep the co2 warm and in my pocket before firing, but it doesn’t take long for those cartridges to cool off and lower your FPS.

Blowback action is pretty good, and just like it’s cousin rifles it has the working charging handle, dust cover, and bolt release functions. It has a realistic weight at 6lbs, for a compact sub machine gun like this.

It has picatinny rails for all your smaller accessories, the sleeve on the back is removable and covers up an AR compatible buffer tube. So if you wanted to fit your favourite custom AR stock on here you’ll be able to do that. I love how they progressed these from the original DPMS to make it more compatible with existing aftermarket Armalite parts.

The stock is made up from a Nylon Fibre material, which will be durable and functional. Oh yes, it also features the same muzzle break as the DPMS, which is 14MM CCW threaded so you can put your mock airsoft suppressors on here if you wanted to give it that look. I may have to buy one just for pictures sake. 🙂

This version comes with this plastic red dot, it works great for the purpose it has, getting you on target with a BB pistol. However, I recently received a couple new reflex sights and I’ve been also testing them out on this pistol. However the incumbent red dot works great, and it’s really nice to see it come with one, it really ads to the realistic feel they give these adult toys.

You will have hours of fun with this great release by Crosman. Backyard plinking at it’s finest, gets some friends over and share the shooting experience, we want the airgun community to grow and full auto is really quick way to get there.

Travis over at Airgun Source CANADA has these and the cousin rifles I mentioned. Be sure to head over there and check out his website www.airgunsource.com, it has all of your air gun needs. Rifles, Pistols, Archery, Airsoft, Ammo, Co2 and all the accessories you need for your airgun experience. Thanks again Travis for sending this pistol to me.

I’d like to thank you the viewers for reading this article this far, if you haven’t already hit the subscribe button, give it a quick smash. Absolutely drop me a comment, it helps grow the channel when Youtube sees the activity. Also join us on all our social media, just search for Northern Ballistics, have a great day! 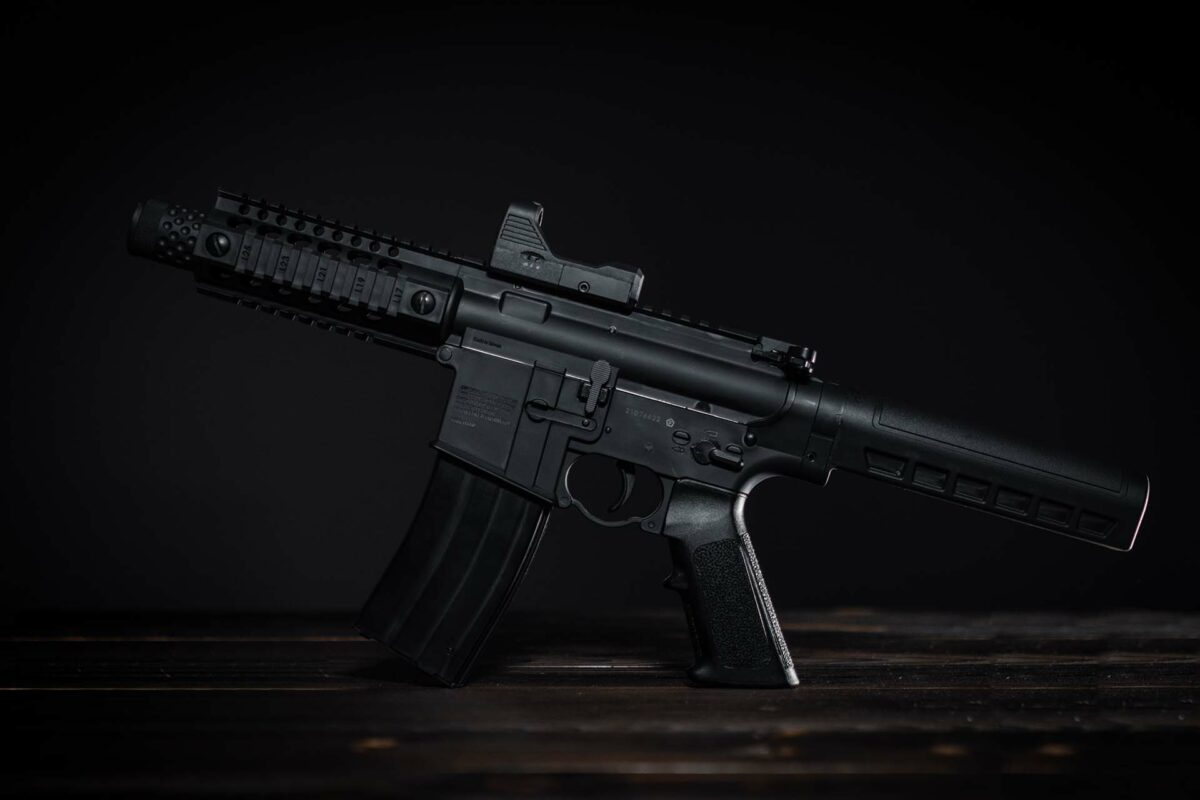 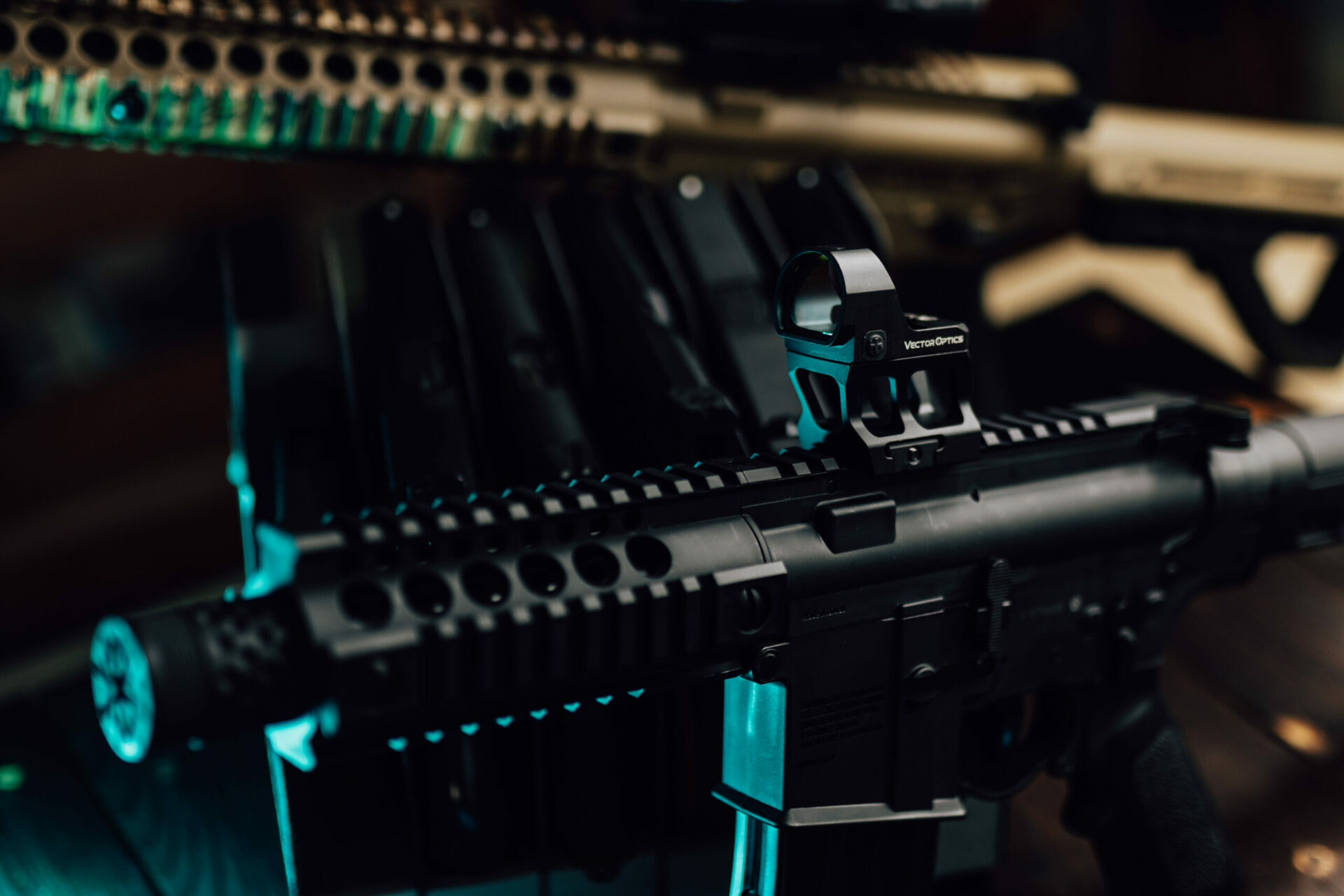 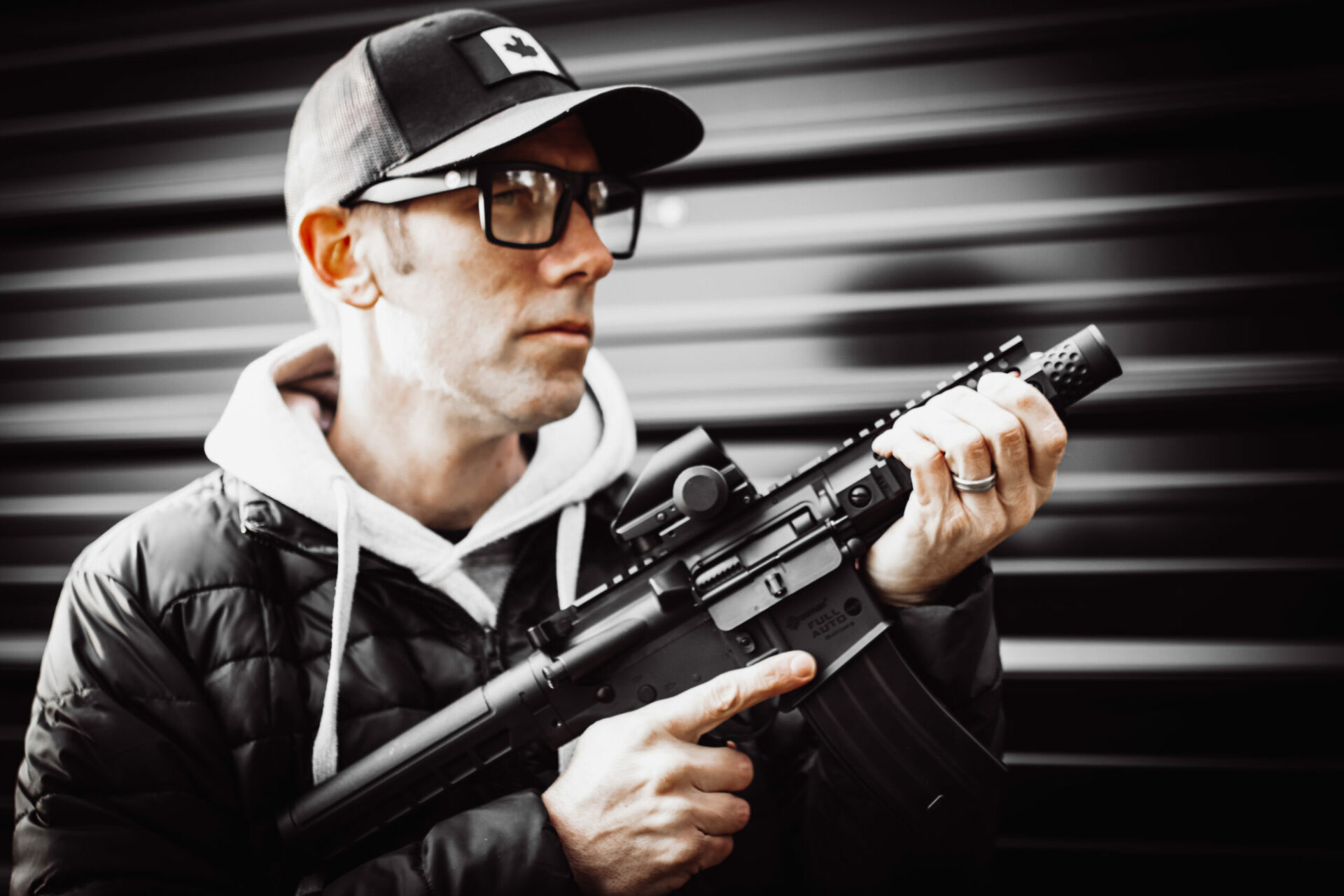 Welcome to Northern Ballistics Canada, my name is Jason, and this is my sanity project. A hobby to take me away from my stresses of everyday life. You’ll find Photography, as this is my main passion, video reviewsI hope you enjoy what you see, and feel free to reach out and talk.